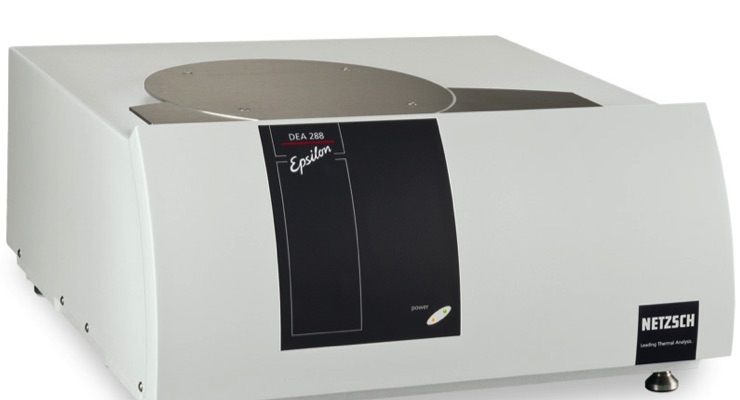 The ability to measure the degree of cure that has occurred during manufacturing is an important aspect to energy curing. To met this need, Netzsch Instruments North America, LLC has launched its DEA 288 Epsilon line of dielectric analyzers.

“The DEA 288 Epsilon is a measuring instrument that determines the degree of cure,” said Peter Vichos, regional sales manager, Midwest US and Canada, Netzsch Instruments North America, LLC. “It can be used inline or on a lab scale, and can be used with lasers or LEDs.”