Market research is predicting a growing global defoamers market, which was valued at $2.93 billion in 2016.

According to Grand View Research, this growth will be propelled by a rising demand in pulp and paper product and trends in the water treatment industry.

The research, which looked at the revenue stream from 2014 and 2015, explored the revenue markets for water-based, oil-based, silicone-based and other types of defoamers.

Silicone-based defoamers accounted for over 38 percent of the 2016 market share.

Water-based defoamers are on the rise – they counted for 28 percent of the overall 2016 revenue – largely in part to their environmental friendliness, according to the study, which cited a heightened focus on municipal and industrial wastewater treatment as the “key driver” of the growth, along with pulp and paper product industry.

Of the aforementioned defoamers, Grand View Research projects the fastest growth rate for water-based products between 2017 and 2025.

Manufacturers are working to synthesize modified and advanced Polydimethylsiloxane (PDMS) molecules – the raw material used in the production of defoamers – to improve the product performance, Grand View Research stated.

Research cites a “positive outlook” of the construction and automotive industries as the key cog in boosting the coatings market in China, India, Indonesia, Malaysia, Singapore, Brazil and South Africa.
Asia Pacific regions combined for a 42 percent share of the 2016 revenue. (Next was North America at 21 percent.)

The demand for waterborne coatings is increasing and Grand View Research is forecasting a speedy rise in the demand for defoamers in coatings segment from 2017-2025. 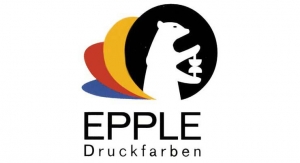 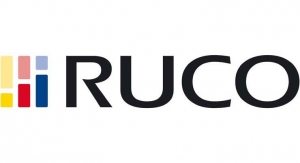 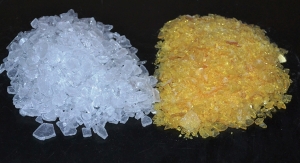