Longtime president of Magie Bros. is remembered as a ‘Gentleman’s Gentleman’ by colleagues.

William A. (Bill) Magie Jr., a longtime president of Magie Brothers Oil Company, died Sept, 2, 2015. He was 84.   Magie grew up in Winnetka, IL, graduating from New Trier High School in 1949. After high school, he attended Harvard University, where he earned a degree in business and geology in 1953. He then went on to serve his country as a lieutenant in the U.S. Navy during the Korean War. When Magie returned from active duty, he worked for Magie Brothers Oil Company, and later became president of the company.   He retired after 35 years in the oil business and moved to Fairfield Plantation in Villa Rica, GA. He became very involved in the community as a president of the Plantation Homeowner’s Association (POA) and an active member of the Plantation Press as a photographer, writer and proofreader. He served on numerous committees and received the prestigious “Volunteer of the Year Award.” His hobbies included sailing, skiing, golfing, photography and ge 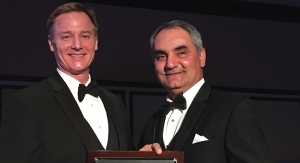 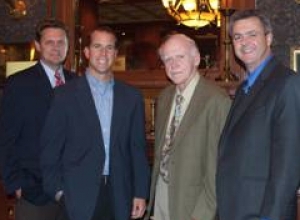 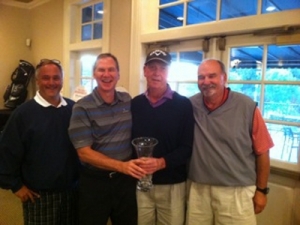 Watching the Industry Change During the Past 12 Years