Long-time CPMA president retired at the end of June.

Larry Robinson J. Lawrence (Larry) Robinson has retired as president of the Color Pigments Manufacturers Association, Inc. (CPMA) at the end of June after 38 years with the association.  The organization, which represents the North American color pigments industry, moved its offices from Alexandria, VA, to Washington, DC. Robinson joined CPMA in 1976 and led the group, which was founded in 1925, as its first full-time chief staff executive.  With the continuing growth of the federal government and the resulting fact that Washington was having a dominant role in the Association’s and its members’ activities, the decision was reached to establish the CPMA headquarters in the Washington, DC area in the late 1970s.  Robinson had previously served in the Commerce Department, been on the staff of a U.S. congressman, and managed several Washington, DC-based trade associations. When asked what he most enjoyed about working at CPMA, Robinson said, &ldq 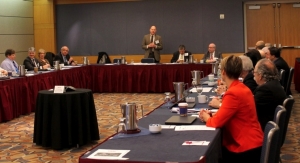 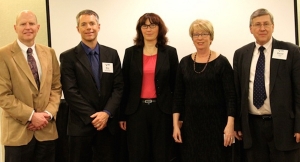 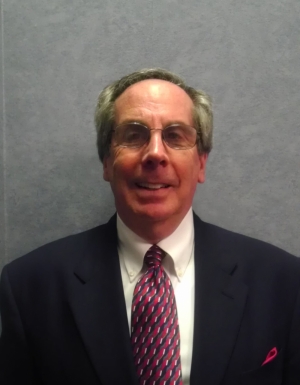 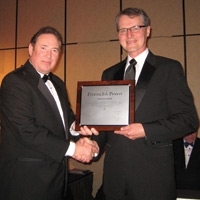 Consolidation and the Pigment Industry