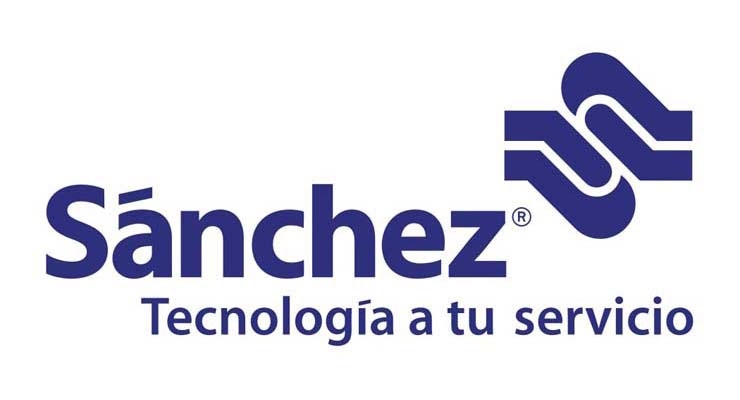 “After all the noise created at the beginning of the year, there were no fundamental changes that could have affected international trade or Mexico’s economy, so our country experienced a relatively positive year in terms of its economy,” Sanchez said. “Not so in the political arena, where we had a bumpy year because of the 2018 presidential elections.”

As for Sanchez SA de CV, it was a good year for the company.

“We experienced a steady growth is our ink ranges designed for the packaging markets, like flexo, gravure and sheetfed offset, growth that we expect will continue during the present year,” Sanchez reported. “Our branches in Central and South America, had a lot of activity during the year, and each one of them are consolidating its presence in their respective markets.”

Sanchez SA de CV is also making moves into the coatings segment. “Special effort was put in our quite new coatings division and additional equipment and personnel were added, resulting in a very positive year,” noted Sanchez. “The coatings market should be a key element of our strategy in the near future.”
Related Searches
Related Knowledge Center
Suggested For You 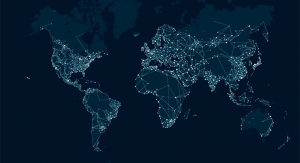 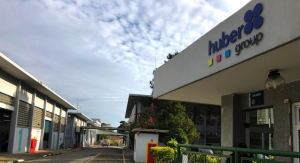 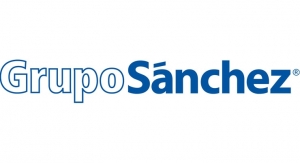