Comments: Providing security measures for documents and consumer brands is critical in the face of counterfeiting and terrorism, and ink plays a key role in security features. For SICPA S.A., the Lausanne, Switzerland-based printing ink manufacturer, security ink is its forte; SICPA is the worldwide leader in providing inks for currency and sensitive documents, and has leveraged its R&D expertise into the field of brand security. With estimated worldwide sales of $400 million during 2011, SICPA S.A. provides security inks for the majority of the world’s currencies.

SICPA S.A.’s North American subsidiary,  SICPA Securink Corporation, is the leading security ink manufacturer in North America, with its inks appearing on currency and security documents as well as packaging of value. For U.S. currency, SICPA’s color-shifting Optically Variable Ink (OVI) has played an important role in reducing counterfeiting, and the company’s R&D expertise has been essential in developing unique inks in cooperation with its parent company and its high-tech suppliers, combined with excellent technical support.

SICPA received a few awards this year for its technology. In June 2013, the company was recognized at the 4th Tax Stamp Forum and awarded the “Best Tax Stamp Program Award.” In November, SIPCA was recognized for its expertise and global contribution in the area of the fight against fake products affecting public health on the occasion of the ID World International Congress 2013 – “The Prime Event on Identification.”

Also in November 2013, SICPA’s Government Security Solutions Division announced that it acquired the R&D department of Olivetti I-Jet, part of Olivetti S.p.A., based in Italy.
Related Searches
Suggested For You 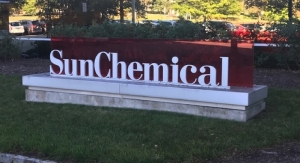 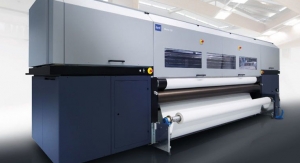 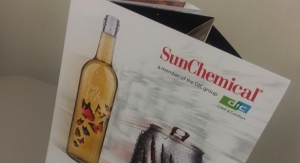 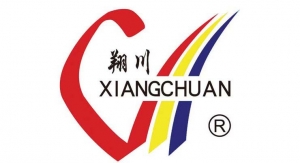 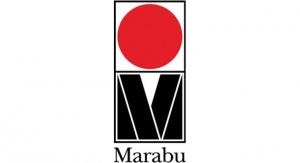 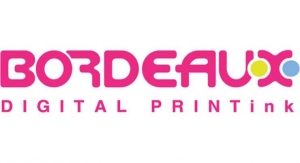 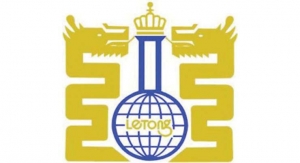 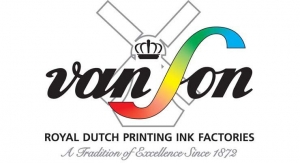 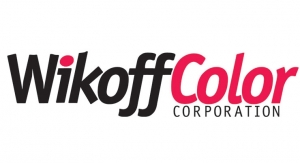 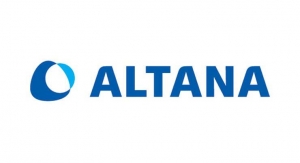 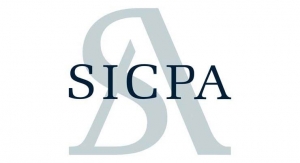 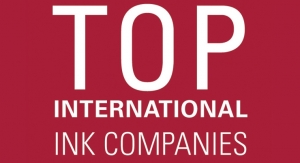