Benny Landa reports on progress of ink, press technology as company picks up €450 million in orders. 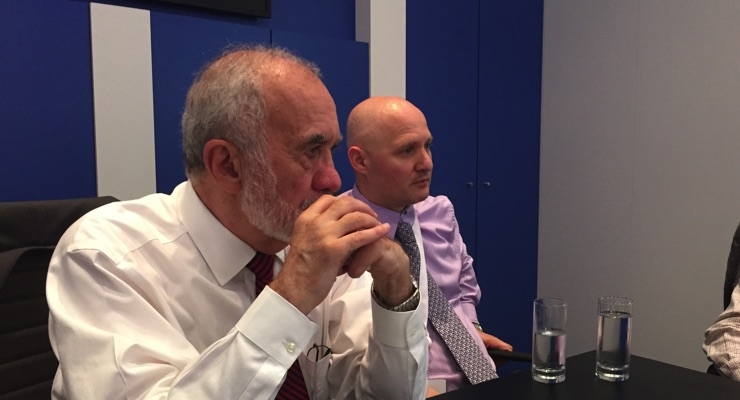 At drupa 2012, Benny Landa, the inventor of the Indigo digital printing platform and perhaps the most notable proponent of digital printing, showcased the fledgling Landa Nanography Presses. The presses, which were pretty much prototypes, stole the show in 2012, partially because of Landa’s flair for showmanship - his huge stand in Hall 9 featured some of the new presses, as well as a stage show led by Landa himself.   At drupa 2016, Landa’s vision quickly came into focus. Landa Digital Printing, of which Landa is chairman, showed its Landa S10 folding carton press, Landa S10P commercial press and Landa W10 flexible packaging Nanographic Printing® Presses as well as Landa Nano-Metallography, its new metallization printing technology that offers zero waste. In addition, Komori showed its new Impremia IS29 inkjet press, which is based on Landa’s technology and uses Landa’s NanoInk, during drupa.   In addition, the company announced beta test site

Label Innovations at Forefront of drupa 2016

Landa to Unveil 13,000 Sheet-Per-Hour B1 Digital Press at drupa 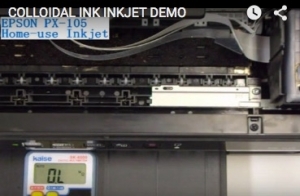