INX International Ink Co. announced the retirement of Charlie Weinholzer, who was honored at a company ceremony in Appleton, WI on October 29. Mr. Weinholzer has been associated with the company since 1984, holding many management positions and a member of the INX Board of Directors until last year. During his outstanding tenure at INX, he will be remembered for his uncanny ability to build a high powered team and help drive them to success.      It was 25 years ago in 1984 when Mr. Weinholzer joined Roberts & Porter, Inc. as vice president – general manager of the Ink Division. He began his career in 1961, working at Kohl Madden Printing Ink Corp. and earning promotions that led him into management. Twelve years later, he moved on to stints at Graphic Service and Anchor Paper Co.      After his first two years at Roberts & Porter, the company was acquired by Midland Color Company in 1986. Midland would later become part of INX Internatio 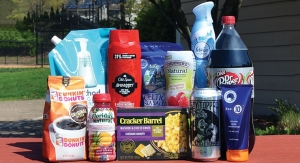 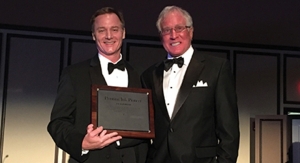 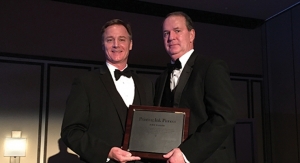 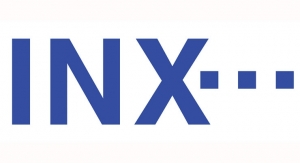 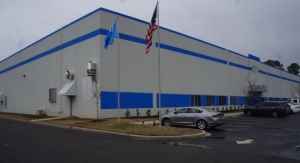 The Regulatory Environment and the Ink Industry

Pathway to Sustainability is 'Green' at INX International