The Year in Review

Mergers and acquisitions, which have been scarce in recent years, dominated the news in 2005.

For the printing ink industry, there has never been a year like 2005. Mergers and acquisitions, which have been scarce in the past few years, dominated the headlines. The acquisition spree began with Fujifilm’s purchase of Sericol International, which had an estimated $275 million in sales in 2004, in March. More deals followed quickly, with Siegwerk Group acquiring SICPA’s estimated $400 million packaging ink division in June. In September, Altana Chemie acquired Eckart GmbH for $600 million. In October, Huber Group acquired a majority stake in Micro Inks, which had $220 million in sales in 2004.   Michael Griem Rick Clendenning Dan McDowell Of course, no deal was larger than CVC Capital Partners’ purchase of Flint Ink in July. CVC, the venture capital company, had previously formed XSYS Print Solutions by acquiring BASF Drucksysteme and ANI Printing Inks in 2004. This ranks as the largest deal ever made 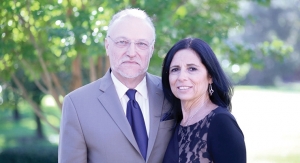 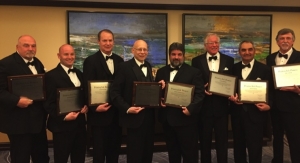 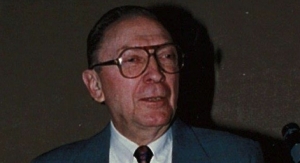 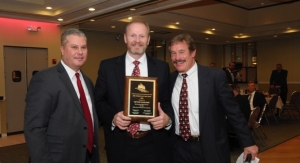 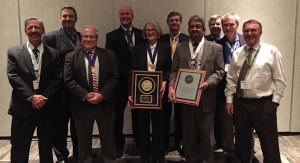 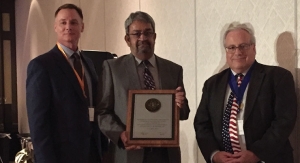 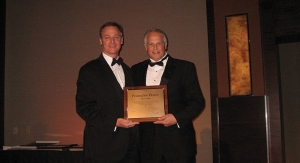 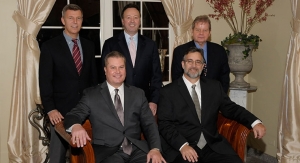