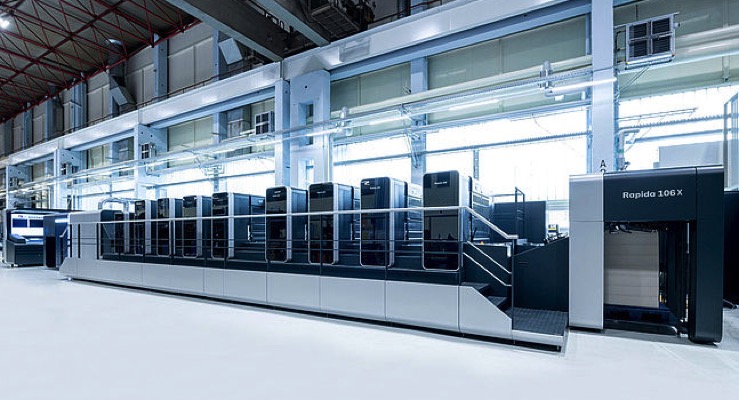 In addition to the general investment restraint on the part of many customers in the corona crisis, travel bans, lockdowns and other restrictions significantly affected the business figures of the Koenig & Bauer group in the first half of 2020.

The restrictions caused by the COVID-19 pandemic particularly impeded deliveries of the presses to the international customers as well as the worldwide deployment of the assembly staff and service technicians. At €480.2 million, orders were 16.2% lower than in the previous year, although this was better than the sector trend for printing presses published by industry association VDMA. At €404.5 million, revenue fell short of the previous year by 20.1%.

On the cost side, massive measures were taken to address the effects of the crisis, introducing short-time working from April 1, 2020, alongside other steps. EBIT improved substantially from –€34.9 million in Q1 to –€6 million in Q2. For the first half of the year, EBIT was –€40.9 million after €0.6 million in the previous year

Despite the substantial gains with large-format sheetfed offset presses and folder gluers, order intake in the Sheetfed segment declined by 12.9% over the previous year’s figure of €330.6 million to €288 million due to lower orders for medium and half-format presses. Revenue of €205.5 million was 20.6% lower than the previous year’s figure (€258.9 million) for delivery-related reasons and due to the effects of the pandemic.

Order intake in the Digital & Web segment came to €56.7 million, down from €89.9 million in the previous year, due to lower orders in the web offset press business and for flexible packaging printing. At €51.6 million, revenue was down on the previous year (€64.5 million). The order backlog contracted from €111.2 million to €71.2 million.

The decline in order intake in the Special segment from €175.3 million to €150.7 million reflects lower orders for security printing, marking and coding as well as glass direct printing. In metal decorating, there was an increase in new business. Revenue fell from €204.9 million to €160.1 million. The order backlog reached €278.1 million after €316 million in the previous year.

“In view of the high volatility and the great uncertainties surrounding the severity and duration of the coronavirus pandemic and the success of health, economic and monetary policies, the further global economic development is uncertain,” CEO Claus Bolza-Schünemann said. “Given these uncertain underlying conditions, it is currently not yet possible to issue any revenue and earnings guidance for 2020 for our group.” 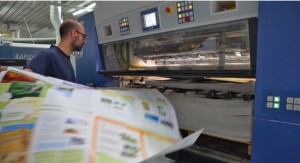 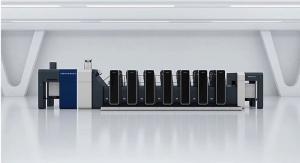 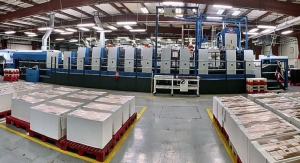 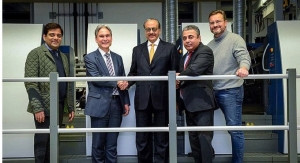 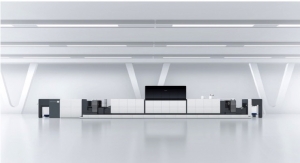 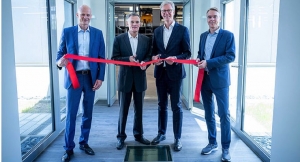 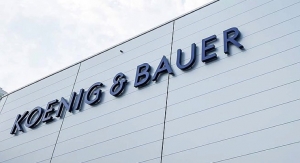 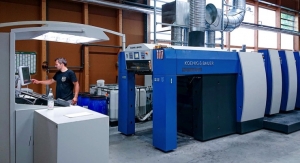 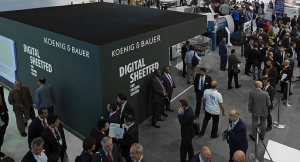 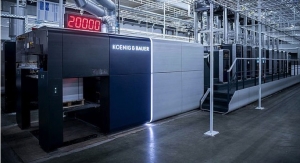 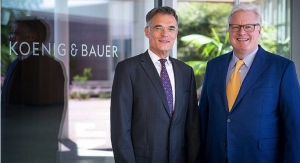 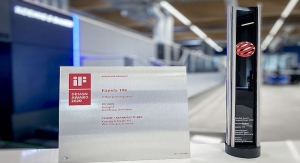 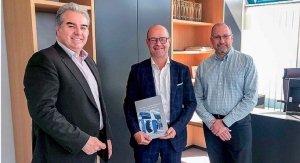 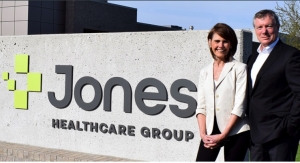 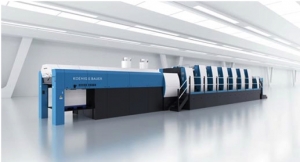