Siegwerk actively supports the creation of sustainable waste management systems in Indonesia to eliminate leakage of plastics into the environment. 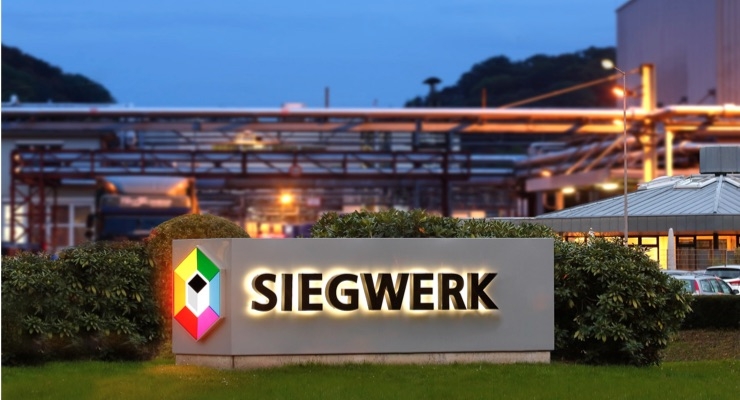 Siegwerk became a strategic partner of Project STOP, a frontline initiative, co-founded by Borealis and SYSTEMIQ, that designs, implements and scales circular economy solutions to marine plastic pollution in Southeast Asia.
Since its launch in 2017, Project STOP has welcomed various industrial and governmental partners designing, implementing, and scaling circular economy solutions to prevent plastic waste pollution.
Siegwerk is now joining this strong network of system relevant players that are committed to supporting the establishment of on the ground solutions in Indonesia.
Every year, roughly 12 million tons of plastic waste ends up in the ocean impacting community health, wealth and polluting the environment.
An estimated 50% of marine debris originates from just five Asian economies: China, Indonesia, the Philippines, Vietnam, and Thailand.
With an annual consumption of more than 6 million tons of plastic and an estimated ocean leakage of 1 million tons per year, Indonesia is the second-largest contributor to ocean plastics.
In response, the Indonesian government has created a Marine Debris Action Plan in 2017 committing itself to reduce Indonesia’s ocean plastic levels by 70% by 2025.
Project STOP has four core objectives: Zero leakage of waste into the environment; creating more circular systems; achieving economic sustainability; and benefits to the local community via the creation of new jobs and reducing the impact of mismanaged waste on public health, tourism and fishers.
The initiative works hand in hand with local municipalities and environmental agencies to contribute to developing a low cost and circular waste management infrastructure through city partnership projects across Indonesia.
“We strongly believe that creating a circular economy is the solution to today’s global waste problem and we see it as our responsibility as a global player to actively support its realization," said Alina Marm, head of Circular Economy Hub at Siegwerk.
“As a strategic partner of Project STOP, we are now able to deliver on our commitment in a way that empowers local communities by building a circular system to successfully tackle the very real and immediate problems of plastic waste pollution," added Ralf Hildenbrand, president Americas and member of the Board. " The initiative’s overall goal is to increase recycling rates, achieve zero ocean leakage and create social benefits for local communities. It combines a rapid acceleration of waste management systems at the city level with system-level policy, investment, behavior change and innovation in material design approaches.
"By joining Project STOP we have the exciting opportunity to be an active part of a system-changing 'impact' initiative concretely supporting areas with minimal to no waste management services and high plastic leakage rates by building infrastructures, empowering circular processes and encouraging behavior change."
Indonesia plays an important role for Siegwerk as the country is home to numerous employees and customers.
With one site in Tangerang and one blending center in Surabaya, the company knows about the challenges across the country.
Today, Project STOP supports three cities in Indonesia with extremely high ocean plastic leakage levels: Muncar, a coastal fishing community in Banyuwangi, Pasuruan, a coastal city located in Java, Indonesia’s fourth-largest island (and only 70 km from Siegwerk’s blending center in Surabaya), and Jembrana, located on the northwest coast of Bali.
To date, more than 55,000 people already benefit from waste collection, most for the first time. Project STOP has collected nearly 5,000 tons of waste (650 tons of plastic) and created more than 90 full-time jobs.
Through its work in Muncar, Pasuruan and Jembrana, Project STOP will reach up to 450,000 people and prevent 40,000 tons of waste (4,700 tons of plastic waste) from leaking into the environment annually, grow local employment and provide replicable solutions and innovations for other cities.
Related Searches
Related Knowledge Center
Suggested For You 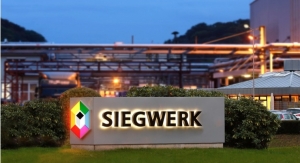 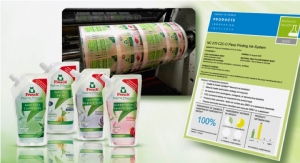 Siegwerk Announces Milestone in Use of Sustainable Printing Inks 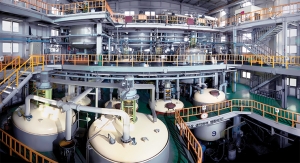 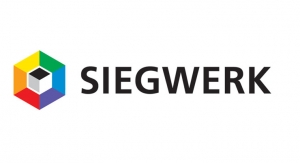 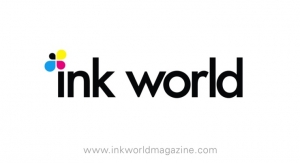 What You’re Reading on InkWorldMagazine.com 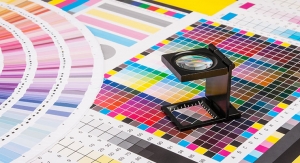 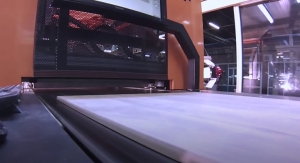 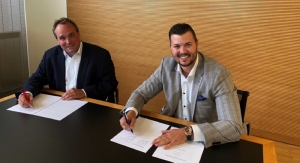 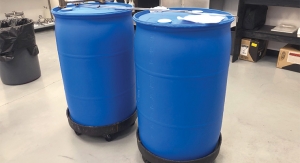 COVID-19 and the Ink Industry 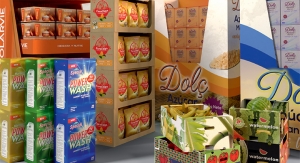 The Inkjet Ink Market Continues to Expand in 2020 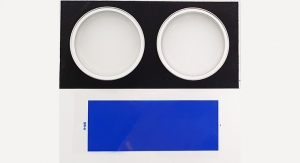 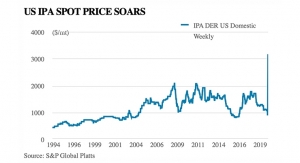 Shortages Due to COVID-19 Drives Price Increases on Solvents, Inks