Samuel Schär to take over responsibility for the global Service and Sales organization. 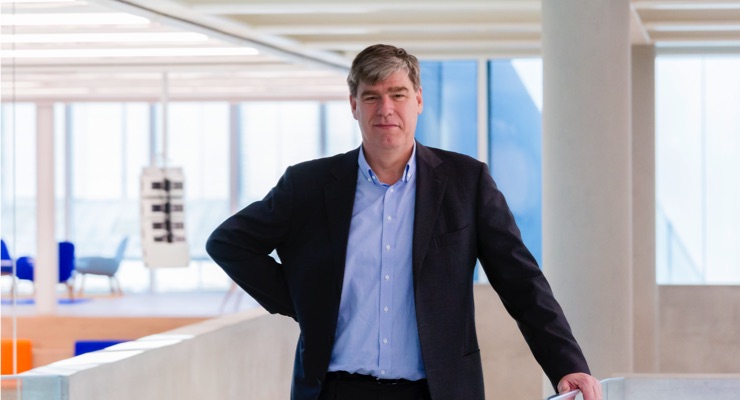 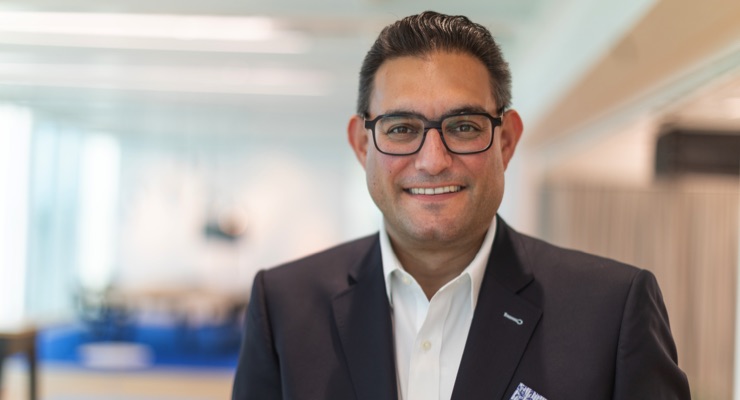 Bühler Executive Board member Dieter Vögtli died Friday, June 5, due to a short but major illness.
Vögtli headed the global Service & Sales (SAS) organization of the company and was previously responsible for Bühler’s business in Asia.
“We lose a great entrepreneur, a powerful leader, and a very close friend,” said Stefan Scheiber, CEO at Bühler Group.
Samuel Schär, in addition to his current function as CEO of Bühler’s Advanced Materials business, has taken over the responsibilities as head of the SAS organization.
Vögtli joined Bühler in 2004, first as country head China, and from 2009 onwards also as head of Bühler Group Asia Pacific.
With his entrepreneurial attitude and deep market understanding, combined with strong empathy for customers and employees, he was fundamental to the success and growth of Bühler over the past 16 years, especially in Asia.
“Through this, he has created a great reputation for Bühler and for himself. We are ever thankful to Dieter Vögtli for his 16 years of service to the company. Our thoughts are with his wife and family,” Scheiber said.
Schär has taken over the responsibilities as head of the global SAS organization, in addition to his current function as CEO of the Advanced Materials business.
He joined Bühler in 2002.
He took charge of the then newly founded Nanotechnology Business Unit in 2005 and was later responsible for the Business Area Grinding & Dispersing.
In 2013, Schär was promoted to Bühler's Executive Board as the CEO of the Advanced Materials business.
“We consider ourselves fortunate to ensure continuity for our important global Service and Sales organization with Samuel Schär, who is a very successful and experienced member of our team. We wish him the best of success in this new role,” Scheiber said.
Related Searches
Related Knowledge Center
Suggested For You 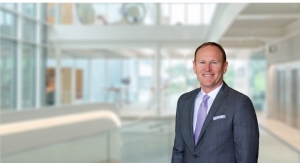