Fujifilm will showcase the Onset X platform for the production of corrugated displays and packaging. 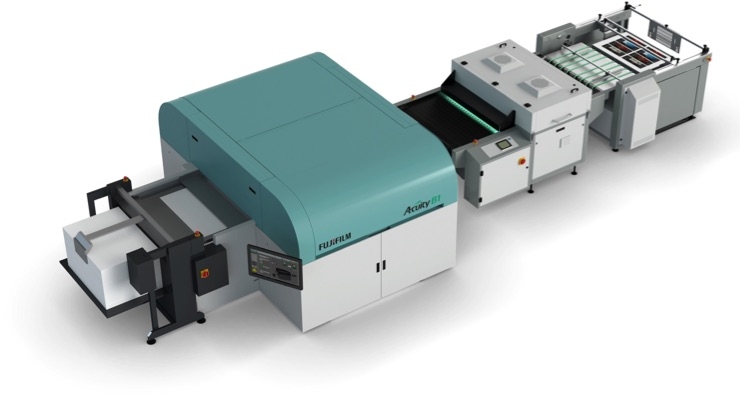 At FESPA Global Print Expo 2018 (Berlin, May 15-18), Fujifilm will use its stand to focus on two new high end platforms. The first is the new Acuity B1 modular system, previewed at FESPA 2017, and the second a ground-breaking new platform to be announced in April.

Additionally, as part of the new FESPA Digital Corrugated Experience and in conjunction with Inca Digital, Fujifilm will showcase the Onset X platform for the production of corrugated displays and packaging.

“Fujifilm’s Acuity range, long popular with graphic display printers, is growing rapidly,” said Tudor Morgan, Sign & Display segment manager at Fujifilm Graphic Systems Europe. “In the past year we’ve added the Acuity 15 flatbed and the Acuity LED 1600R roll-to-roll printer to the range, as well as the Acuity B1. When you also consider the Onset X, still unrivalled as a high-quality, high-end production flatbed, and a groundbreaking new platform we are set to launch in April, Fujifilm now has a machine to suit the needs of every wide format graphic display printer.” 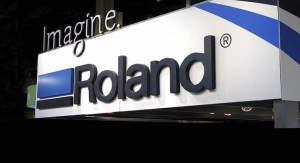 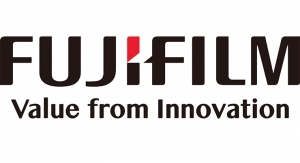 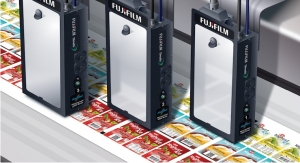 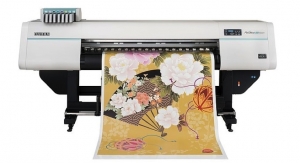 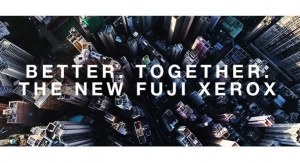 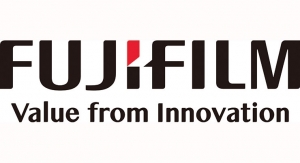 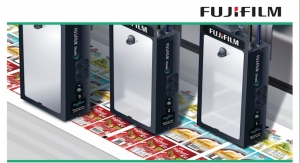 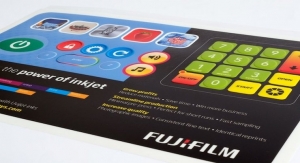 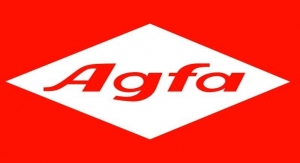 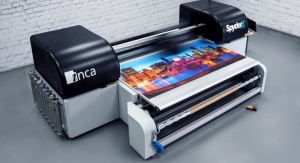 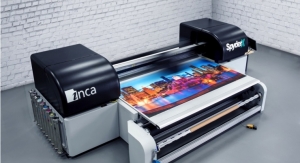