Haas is Now a Member of the Bühler Group 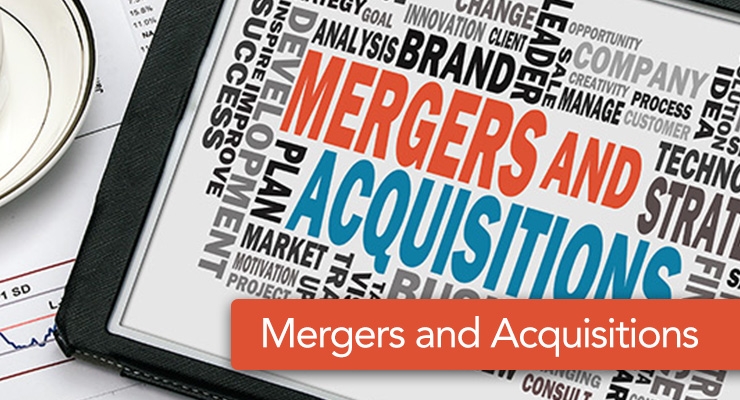 The Haas Group, a market leader in the field of wafer, cookie, and confectionary production systems, is now part of the Bühler Group. After obtaining the approval of the relevant antitrust authorities, the transaction was closed in the first week of January 2018. Whereas this acquisition enables Bühler to complete its Consumer Foods product portfolio, Haas now benefits from the resources of the global Bühler organization, in particular its approximately 100 service stations and its innovation network.

“This means we are opening a new chapter in the Consumer Food market, and we feel confirmed by the broad approval that we have received from many customers and employees,” said Bühler CEO Stefan Scheiber.

Haas, a family-owned company that was set up more than 100 years ago in Vienna, Austria, has evolved into the world’s market leader in the field of production systems for making wafers, hard and soft cookies, ice cones, cakes, and bakery products. With its global workforce of 1,750 employees, Haas generates annual sales of about €300 million and operates its own production sites in six countries.
For Bühler, this strategic acquisition is a milestone in the development of its Consumer Foods business. The Bühler Group is the market leader in the field of food production systems along the entire value chain, for example from wheat grains to dough and up to finished wafers or cookies, or from cocoa beans to chocolate mass up to ready-to-consume chocolate products. To date, Bühler has not engaged in the promising wafer and cookie production market.

“Though we also offer food processing technologies and often have the same customers, our products and services do not overlap in any way – this means, we complement each other ideally,” said Scheiber.
Related Searches
Related Knowledge Center
Suggested For You 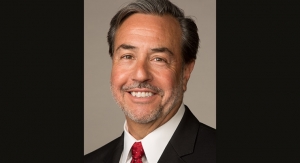 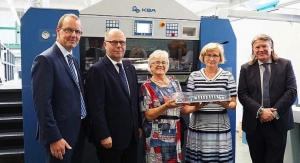 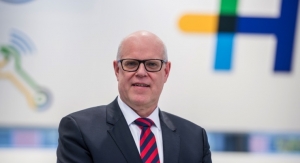 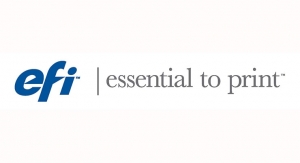 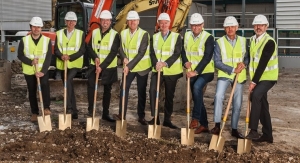