Booth will feature a wide range of environmentally-friendly products for multiple applications. 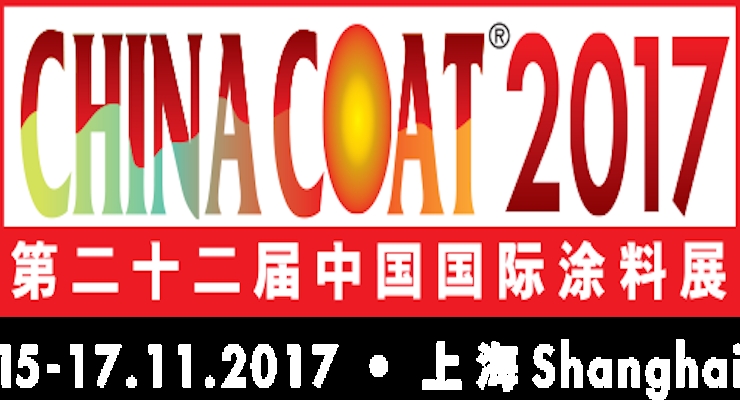 DIC Corporation announced that it will participate, together with wholly owned local subsidiary DIC (Shanghai) Co., Ltd., in CHINACOAT 2017, one of world leading trade shows for the coatings industry, which will be held in Shanghai from Nov. 15–17, 2017, in Shanghai.

CHINACOAT 2017, the 22nd edition of the show, will feature 1,000-plus exhibitors from more than 30 countries and territories, making it one of the industry’s most important events.

The DIC Group introduce environment-friendly waterborne, low-volatile organic chemical (VOC) and ultraviolet (UV) curable resins, which are gaining attention as attractive choices with benefits that include reducing the impact of coating processes on both the environment and the health of workers.