International Paper’s Board of Directors Elects Two New Board Members

Will add Jacqueline Hinman and Clinton Lewis, Jr. to its board.

International Paper Company announced the election of Jacqueline C. Hinman and Clinton A. Lewis, Jr. to its Board of Directors effective Nov. 4, 2017.

Hinman currently serves as chairman, president and CEO of CH2M HILL Companies, Ltd., a Fortune 500 engineering and consulting firm focused on delivering infrastructure, energy, environmental and industrial solutions for clients and communities around the world.

Prior to being named to her current role at CH2M in 2014, she served as president of the firm’s International Division from 2011 until 2014, and she has served on CH2M’s board of directors since 2008.

Lewis currently serves as EVP and president of International Operations at Zoetis Inc., a leader in the discovery, development, manufacture and commercialization of animal health medicines and vaccines that was spun off by Pfizer in 2013.Prior to being named to his current role in 2015, he served as president of US Operations at Zoetis from 2012 to 2015 and at Pfizer Animal Health from 2007 to 2012.He joined Pfizer in 1988, and held positions of increasing responsibility across various commercial operations dedicated to human health prior to joining the animal health organization.He formerly served as chairman of the board for the Animal Health Institute (AHI), an industry trade association in the US., and currently serves as treasurer for the International Federation for Animal Health (IFAH), the industry trade association in Europe.
Related Searches
Suggested For You 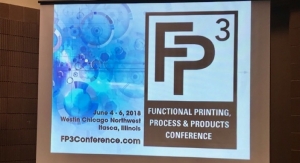 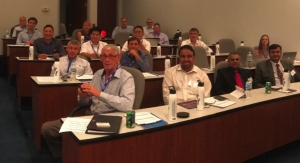 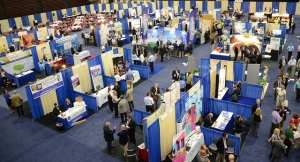 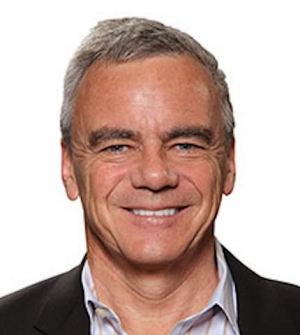