Since its founding in 1987, the converter has invested in 11 Mark Andy presses, with a total of more than 80 print units. 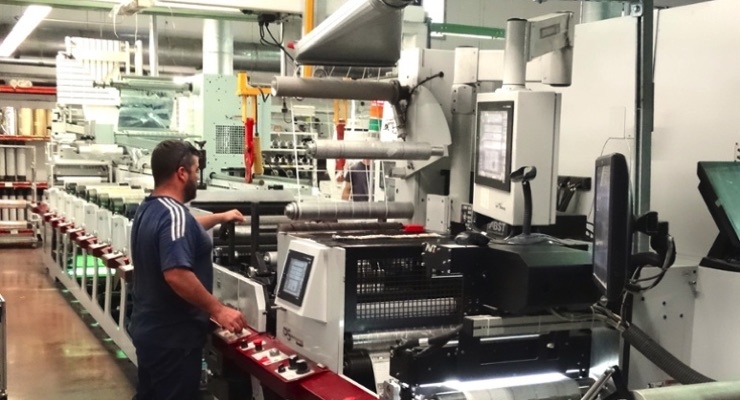 Spanish label converter Mirmar SA has added to its stable of Mark Andy flexo presses with another machine from the manufacturer’s Performance Series line. The family-owned business, now under second generation management, is a long-time Mark Andy user, having installed a 10” four-color water-based 4120 press back in 1987, when the company was founded.  Over the ensuing years, Mirmar has invested in 11 Mark Andy presses, with a total of more than 80 print units.

The latest batch of eight-color Performance Series presses began to be installed in 2013 when the P5 that was demonstrated on Mark Andy’s Labelexpo stand in Brussels was delivered direct to the plant near Valencia, Spain, after the expo closed. It was the 250th Performance Series press to roll off the line in St Louis – a number that now exceeds 650 worldwide in the eight years since launching.

The specification and capability of the P-Series is allowing Mirmar to expand from its traditional base of food, household and beverage labels, into the more niche areas of homecare and cosmetics, and other high quality sectors, like the wine industry, where added value is required, and margins are significantly better.  This is changing the company’s substrate base from largely self-adhesive papers and thermals to PP and PE.

Drawing praise from Mirmar is the speed with which the P-Series presses can be made-ready and the ease with which jobs can be swapped from one to another as machine availability changes. Management data shows a low downtime figure, which combined with the company’s double-day shift operation (06.00 – 22.00hrs), allows Mirmar to offer same day service for urgent work.  It also gives a significantly faster ROI, according to Pastor.
Related Searches
Related Knowledge Center
Suggested For You 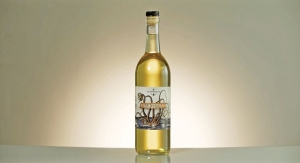