Smurfit Kappa Group plc announced the appointment of Ken Bowles, group CFO, to the group’s Board of Directors with effect from Dec. 8, 2016.

Bowles was appointed as group CFO on 1 April 1, 2016. He previously served as group financial controller and, prior to that, held a number of other senior financial roles in the group since joining in 1994.
Related Searches
Related Knowledge Center
Suggested For You 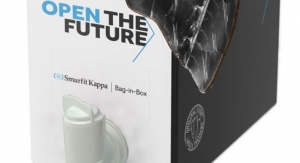 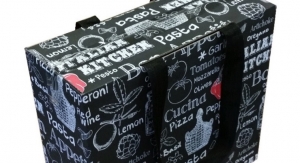 Wikoff Color Adds Theodore Lapres III to Board of Directors