Peter Summo is taking over as president of WACKER POLYMERS.

Peter Summo is taking over as president of WACKER POLYMERS effective Oct. 1, 2016. He is succeeding Arno von der Eltz, who is retiring on this date. Summo previously headed the Engineering Silicones business unit at WACKER SILICONES.

Summo worked at Akzo Nobel in the area of product marketing before joining WACKER in 1995. After positions as a sales manager in England and Executive Board advisor at corporate Development in Munich, he transferred to the WACKER POLYMERS division. In 2005, he took over as head of the Construction Polymers business unit and was responsible for the Dispersions & Resins business unit as of 2011. Since 2013, Summo has headed the Engineering Silicones business unit.
Related Searches
Related Knowledge Center
Suggested For You 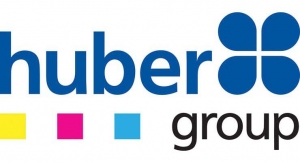 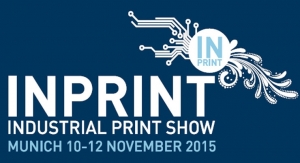 adphos to Host Technology Workshop and Demonstration Day on Feb. 4