Quadracci is chairman, president, and CEO of Quad/Graphics.

Idealliance announced that Joel Quadracci will be honored as the recipient of the 56th annual Walter E. Soderstrom Award. The award will be presented at the gala Soderstrom Awards Dinner in Orlando, FL, Sept. 24, 2016, the evening before the opening of Graph Expo 16.

“We are very pleased to present this award to Joel Quadracci,” said Ken Garner, EVP of Idealliance, the new association formed through the recent merger of Idealliance and Epicomm. “Joel’s commitment to our industry is exceptional and he is very deserving of the Soderstrom Award, our highest honor for industry service.”

Quadracci is chairman, president and CEO of Quad/Graphics, Sussex, WI, a company founded by his father in 1971. Joel Quadracci joined the company in 1991 and held a variety of sales and strategy roles before joining the Board in 2003, becoming president and CEO in 2006, and adding the chairman title in 2010.

He transformed the company in 2010 when he took it public and directed the acquisition and integration of World Color, creating North America’s second largest provider of print, digital and related media services. Quadracci also directed the purchase of three Mexican plants from Canada’s Transcontinental Inc. in 2011, the purchase of Vertis in 2013, and the acquisition of Brown in 2014, and he led the company’s geographic expansion into Asia through a strategic partnership with Manipal Technologies, India’s largest print services and end-to-end business solutions provider.
Related Searches
Related Knowledge Center
Suggested For You 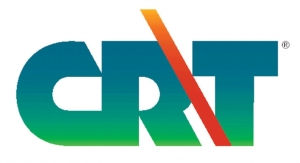 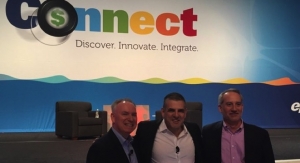 Idealliance and Epicomm Boards Approve Merger of Their Industry Associations

Mario Plourde on Transcontinental Inc.’s Board of Directors