Plans to make a significant capital investment at its Guanajuato, Mexico location over the next three years. 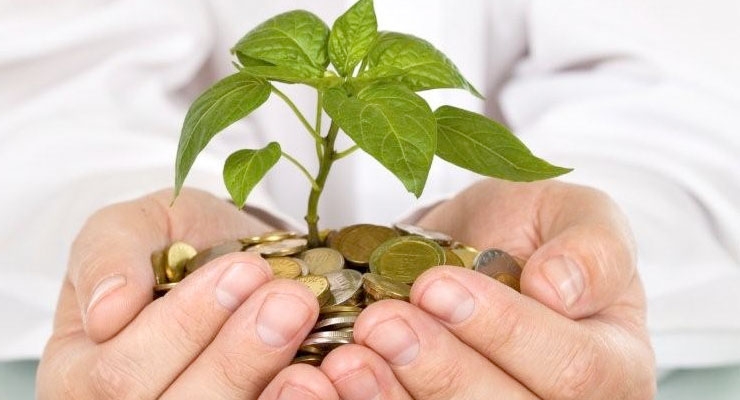 CCL Industries Inc. announced that it plans to make a significant capital investment at its Guanajuato, Mexico location over the next three years.

Construction of a new CCL Design plant to service major global automotive OEM and Tier 1 customers located in Mexico will commence this quarter as announced earlier this year. On 28 acres of land immediately adjacent to the existing property, Avery will also build a world-class, low cost binder manufacturing plant that will export its entire output to the US and Canada.

Investments on the expanded campus will include a capacity addition to CCL Container and new production equipment to manufacture plastic laminate tubes for global Home & Personal Care customers operating in Mexico. Additionally, the company will build a new coating operation to supply specialty, proprietary materials across CCL Label and Avery locations in NAFTA countries. Output from these new operations will commence in late 2016 and become fully operational by 2018.

CCL plans to close Avery manufacturing and distribution operations in Meridian, MS with label production consolidating into its existing facility in Tijuana, Mexico by mid-2016. The transition of binder manufacturing to the new Mexican plant will be phased, completing after the “back-to-school” season concludes in 2017.

The company expects to reduce annual costs for Avery by approximately $8 million from 2018 once the moves are complete. The sale of Avery manufacturing properties in the US is expected to entirely fund this part of the capital expenditure program, resulting in no increase to the Avery investment base.

“This new program is designed to support global customers operating across the NAFTA region while rewarding the outstanding performance of our people in Mexico with this significant investment,” said Geoffrey T. Martin, president and CEO of CCL “Once the expansion completes, Mexico will become our second largest country in the world after the United States in terms of infrastructure and employees. The decision affecting Meridian is very regrettable but offshore competition has made the consumer price point for binders unaffordable with domestic manufacturing especially for retail channels in the United States and Canada.”
Related Searches
Related Knowledge Center
Suggested For You