IMDA Names Crown’s Edward Ellison as Decorator of the Year

In line with the company’s culture of excellence, CROWN Aerosol Packaging North America, a division of Crown Holdings, Inc. announced that Edward Ellison has recently been honored with a “Decorator of the Year” award by the International Metal Decorators Association (IMDA). Presented at the annual awards luncheon during the IMDA’s annual conference in Bloomingdale, IL, the accolade recognizes technical mastery in can decoration as part of the organization’s program to foster advancements in the art of metal decorating.

“I feel very fortunate to have won the IMDA award,” said Ellison. “It’s the icing on the cake to working for Crown, which has been life changing for myself and my family.”

Ellison brings 19 years of experience as group press leader in Midwest decorating at Crown’s Aurora, IL facility. As the primary contact between the printing presses and the company’s graphics plant, he is instrumental in the overall quality and appearance of most of Crown’s printed product line. Ellison has consistently demonstrated leadership and offered guidance to the graphics team, in addition to planning jobs, layouts, and the necessary screen values for the aerosol product line artwork.

“Edward’s personality and professional demeanor has continually earned him respect throughout Crown – from our hourly workforce to our management group,” said Ken Tutin, vice president of operations, CROWN Aerosol Packaging North America. “We were extremely honored to be able to nominate him for this award. In addition to his day-to-day role, Edward also plays an integral role in our training program at the Aurora plant, mentoring his fellow employees and managers by creating multiple training manuals for the various positions in the facility, as well as through one-on-one guidance.”

Ellison was recognized alongside Jerry Salomonsen (La Crosse, WI), earning Crown two out of the three Decorator of the Year awards. In addition, CROWN Beverage Packaging North America won two awards in the Craft Can category: the overall Best of Category Award and the Award of Excellence, while CROWN Speciality Packaging North America took home top prize in the Specialty Cans category.
Related Searches
Related Knowledge Center
Suggested For You 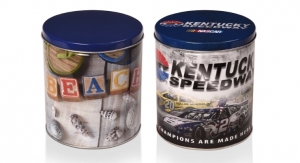 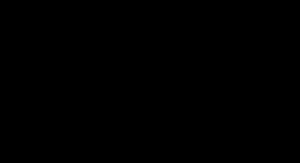 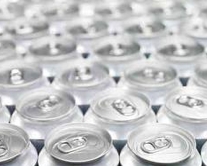