Menicucci is currently CEO of Allios

At the CEPE General Assembly held Sept. 27, 2013 in Prague, Pekka Rantamaki of Teknos, Finland, handed over the chairmanship of the CEPE Board to Jacques Menicucci of Allios, France.

Allios is a 150-year-old family-owned company which employs more than 300 people, and is mainly involved in the decorative paint market through professional or do-it-yourself distribution networks. Production runs through two main plants in the South of France and exceeds 23,000 tons.

Menicucci is currently CEO.of Allios, where he is mainly in charge of business development as well at national than at international level. He is a strong supporter of a European approach. He joined the CEPE Board in 2004 when major changes were made in the CEPE statutes. He was instrumental in the link to several national associations to adopt the CEPE changes.

After an absence of two years, he again was elected to the CEPE Board during the General Assembly of 2012. In the June 2013 Board meeting, he received the unanimous support of all CEPE Board members. He has been an active participant in the association life. He has long been involved in the French paint association SIPEV, and serves on the FIPEC Board (Fédération des Industries des Peintures, Encres, Couleurs, Colles et Adhésifs, Préservation du bois).
Related Searches
Suggested For You

SGIA Announces 2017 Board of Directors 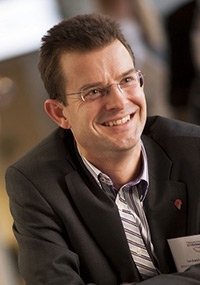 SGIA Announces 2016 Board of Directors 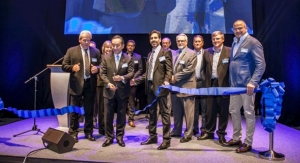 Modifications of REACH Have Ink Makers Breathing Sigh of Relief