Combined company has $90 billion in sales, and plans to split into three independent companies once merger is finalized.

There have been some sizable mergers announced during 2015. The largest deal was Pfizer’s plan to acquire Allergan for $160 billion, creating a $320 billion healthcare company.   The announcement that the boards of DuPont and The Dow Chemical Company have approved a definitive agreement under which the companies will combine in an all-stock merger of equals, forming DowDuPont, is huge for a number of industries. The combined company will have approxImately $90 billion in sales, and will be an industry leader in the agriculture, material sciences and specialty products sectors (more on that in a moment). The merger is expected to be completed by the second half of 2016.   The merger is about as even as one can get. Upon completion of the transaction, Andrew Liveris, Dow’s chairman, president and CEO, will become executive chairman of the DowDuPont Board of Directors, and Edward Breen, DuPont’s chairman, and CEO, will become CEO of the company. The new com 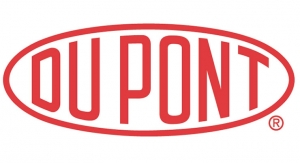 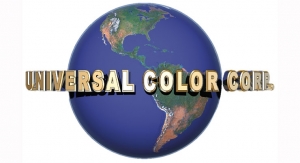 DuPont, Dow to Combine in Merger of Equals